Back to Blog Posts
Next

Design features were carefully selected to emphasize the strength and evolution of the company since its founding in 2010. Reveled on January 21st, 2021, or 1-21-21, Red Door has been working diligently to replace any online and traditional marketing featuring the new logo. While this marks the new beginning of the Red Door Real Estate brand, the company’s commitment to their core values of trust, integrity and reliability have not changed. If anything, the design of the new logo and refreshed branding only reinforces these characteristics on which the company has built a solid reputation on.

Over the past few months, Madelene Cheney, Owner of Red Door Real Estate, has been working hard behind the scenes to create a fresh, contemporary logo to both compliment and elevate the company’s brand. Despite some minor changes, the logo has been with the company since being founded in 2010.  Since then, the company has grown and evolved and the new logo needed to project that.

During the initial stages, Madelene turned to online crowdsourcing resources to gather logo ideas. After hosting an online logo design contest, she received more than 265 logo designs. After narrowing it down to a handful of her top choices, she worked with a local designer to finalize and perfect the design. The result is a simplified (yet bold), modernized design.

The new design has a refreshed color palate consisting mainly of crimson red, highlighted with classic black. While the previous logo included some shading and variations in the red; the new logo color choice is a clearer, bolder (yet welcoming) choice. With red being part of the company’s namesake, the warm color used in the logo evokes an excitement while offering a comforting or happy feeling.

The company name, Red Door Real Estate, has always been the main element of the logo design. Keeping this the main focus was an important part in the design process. The previous logo included a more formal “serif” font for the top line of the name and a script or handwriting font for the second line. The refreshed logo displays a much simpler typeface than the previous logo which felt antiquated due to its use of a Serif style font. By using a cleaner, “sans serif” style font, the new logo projects a more modern image that is more relevant to today’s consumer. 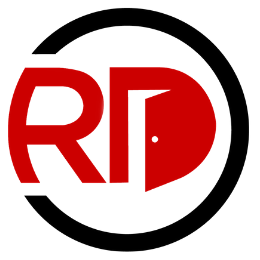 One of the most recognizable aspects of the design is the monogram or “RD” letter mark, cleverly designed to spotlight the “red door” inside of the letter D. While the monogram letter mark is incorporated in the logo, it can also be used as a standalone logo. Red Door’s decision to enclose the letter mark in a circle and do away with the sharp angles of the roof line in their previous logo is a smart way to depict a softer, more harmonious message.

A circle is the universal symbol for steadiness, timelessness, and unity. The use of the circle in the overall logo and letter mark captures Red Door’s continued strength through the years and conceptualizes the unity or partnership that Red Door builds with all their clients.

The unveiling of the new logo is just the beginning of Red Door Real Estate’s refreshed branding campaign. The company has plans to roll out upgraded branding both online and through traditional media, changing all the company’s signage, business cards and marketing collateral. The next exciting milestone is the creation of a new company slogan, or tagline. Red Door has decided to turn to those that know them best for ideas, their agents, clients, and neighbors. Throughout all of March, Red Door will be running a contest to help them choose a new company tagline. The tagline will be used on various marketing pieces as part of their refreshed branding campaign. Anyone over 18 can enter so stay tuned for more information! Winners will be announced on March 22st, 2021.

Despite the new look, the enhanced branding does not change Red Door’s primary focus. Red Door Real Estate will continue to provide the same, or better, professional real estate advice and guidance with honesty and integrity. 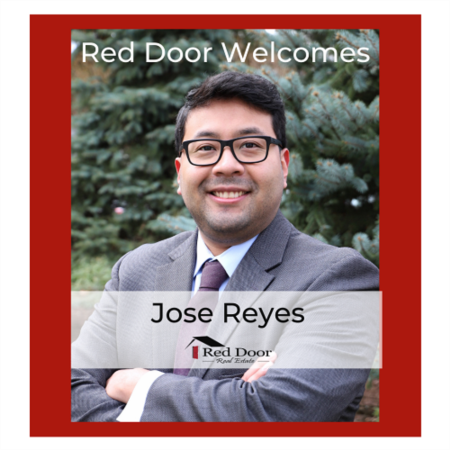 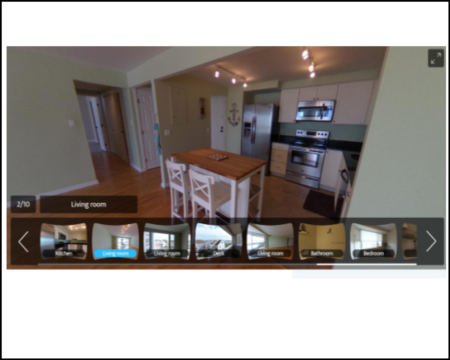 Have a Question or Want a Free Market Report?

Contact Me
Questions? I'm Here to Help
Recently From Our Blog

Have a Question or Want a Free Market Report?